The Northern Nigeria Roads That Have Become Terror Traps 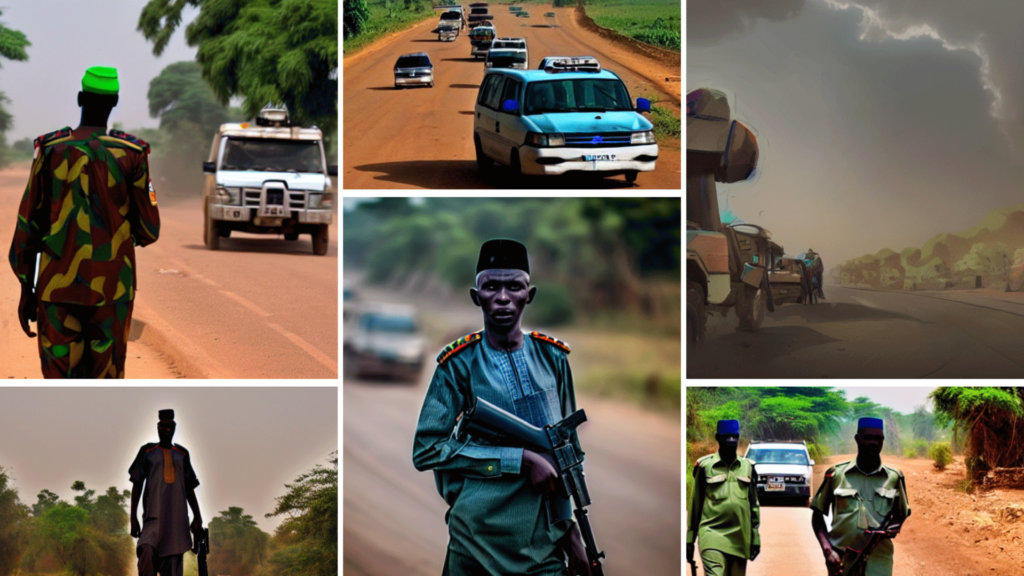 Many roads across the Northwest and North-central have become flash points where terrorists kidnap for ransom. Humangle has collected reported incidents and has put together a visual analysis of the kidnap hotspots. 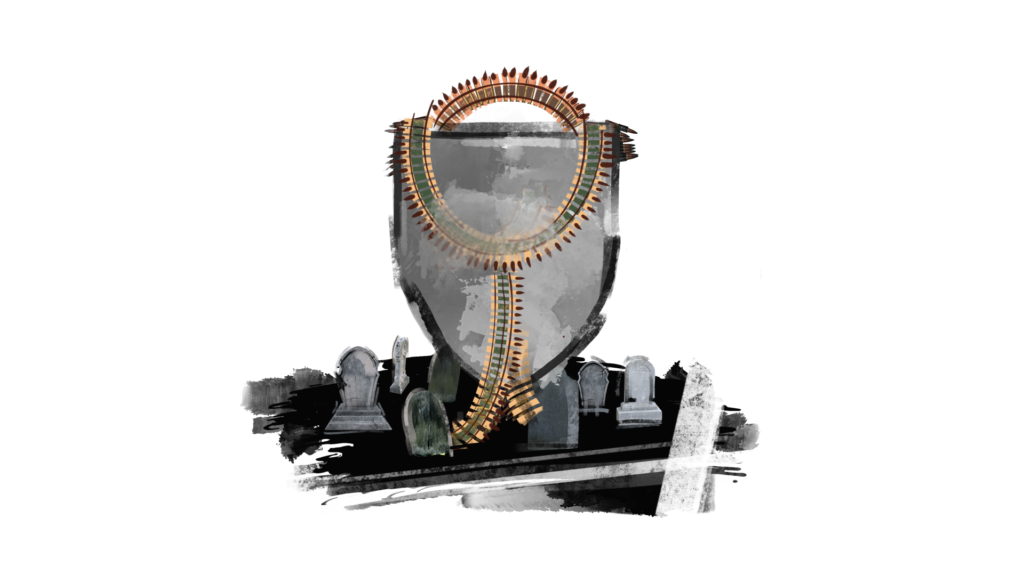 Nigeria’s socio-political canvas is coated with violence across all six regions of the country. This violence is most perpetrated using guns, some made locally, others imported through several illegal means. 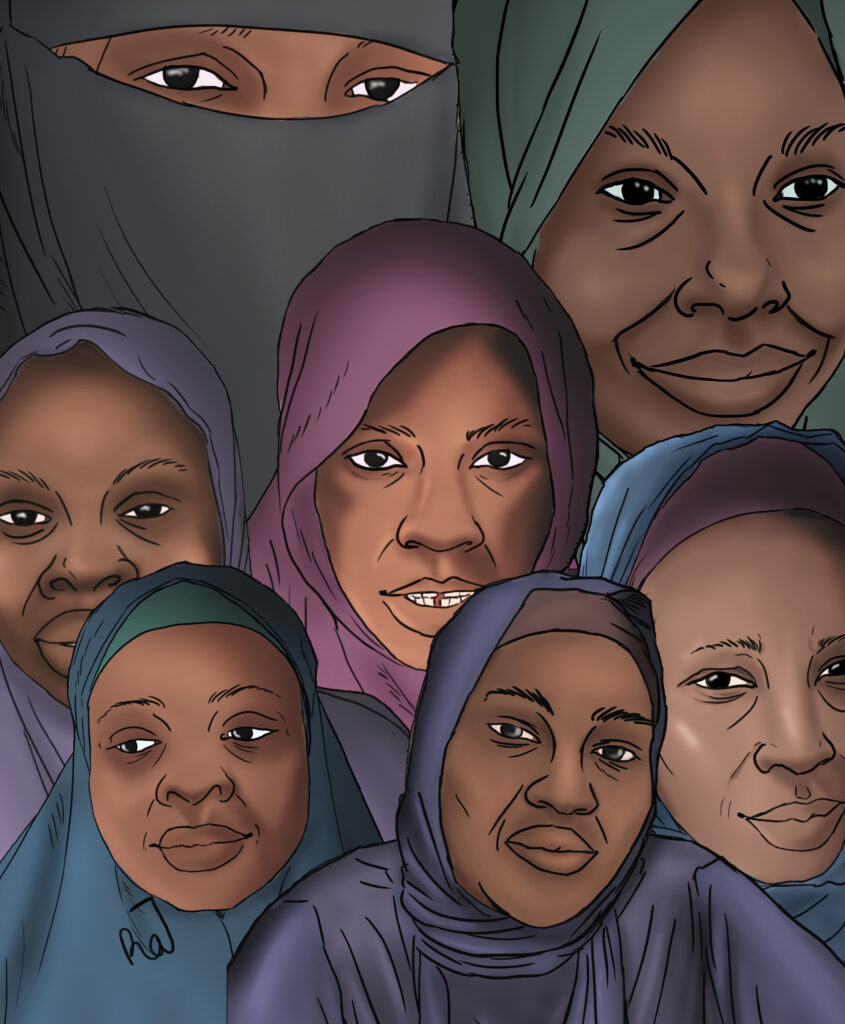 In Kano State, divorced women are falling to drug dependency day by day. Although many think the reason for this is their being divorced, HumAngle found that factors that led to their addiction began during the marriage. #HumAngleInteractive

Knifar: The Women Who Spoke Out

Displaced, deprived, and disparaged, these are women who have seen the worst of their country. Their friends and loved ones became footnotes in the casualty list of Nigeria’s war with Boko Haram.

A Triad Of Nightmares 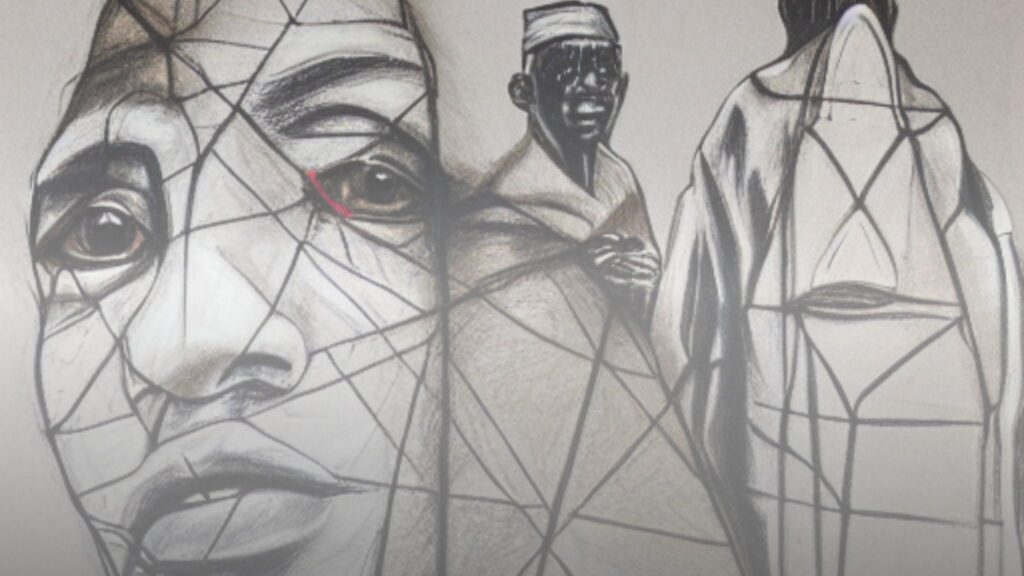 Boko Haram conflict, resource scarcity, and climate change are after the lives of farmers in Northeast Nigeria.

This is the story of how some of these farmers —now displaced— are triad to face the hydra-headed challenges that they face.

#AK9Train: Timeline From Attack To Release 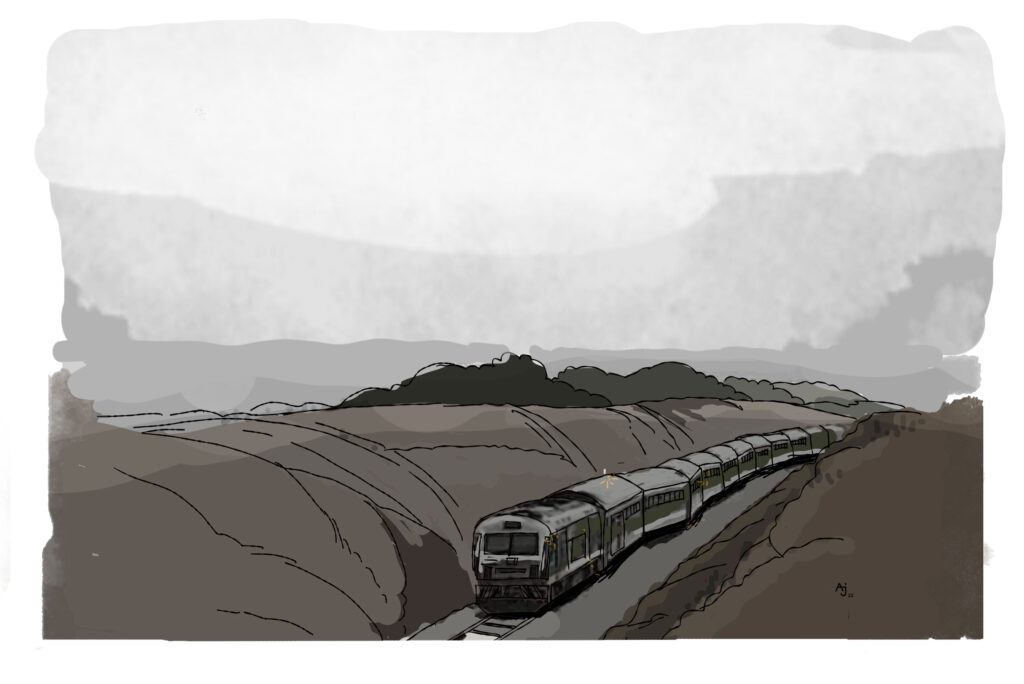 HumAngle has compiled a timeline of the significant events since the day Nigeria awoke to the news of their kidnapping until the day the final group of victims were freed. 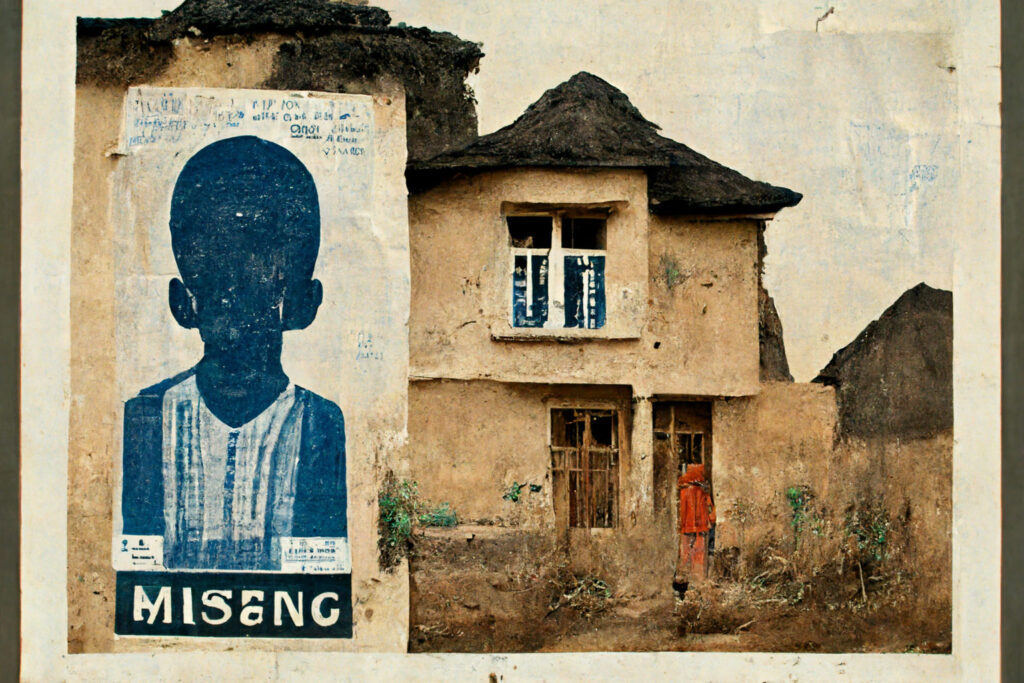 In February, HumAngle started collecting data about people who went missing due to the Boko Haram crisis across four Local Government Areas in Borno. Here’s what we found. 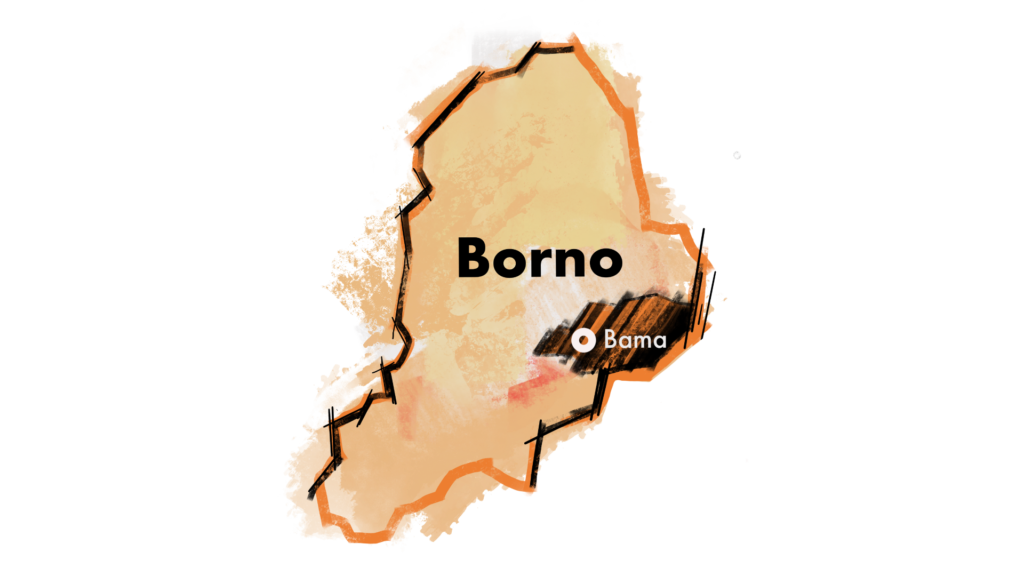 Like the rest of Borno State, Bama has been shaped by the Boko Haram insurgency over the last decade. In many parts, whole communities have disappeared off the map, while some have been reshaped.

Nigeria’s Capital Is Encircled By Insecurity. It Looks Like This 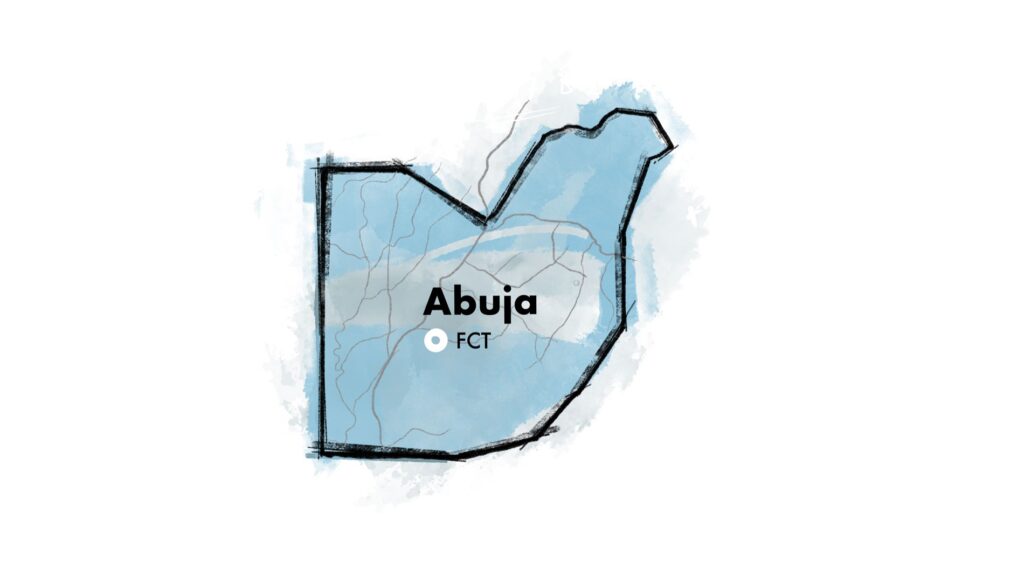 Surrounded by states grappling with various forms of insecurity, Nigeria’s capital, Abuja, has recently seen a number of attacks that demonstrate its vulnerability to violent crimes and terror attacks.

It’s The Little Things: Life As A Visually Impaired Person 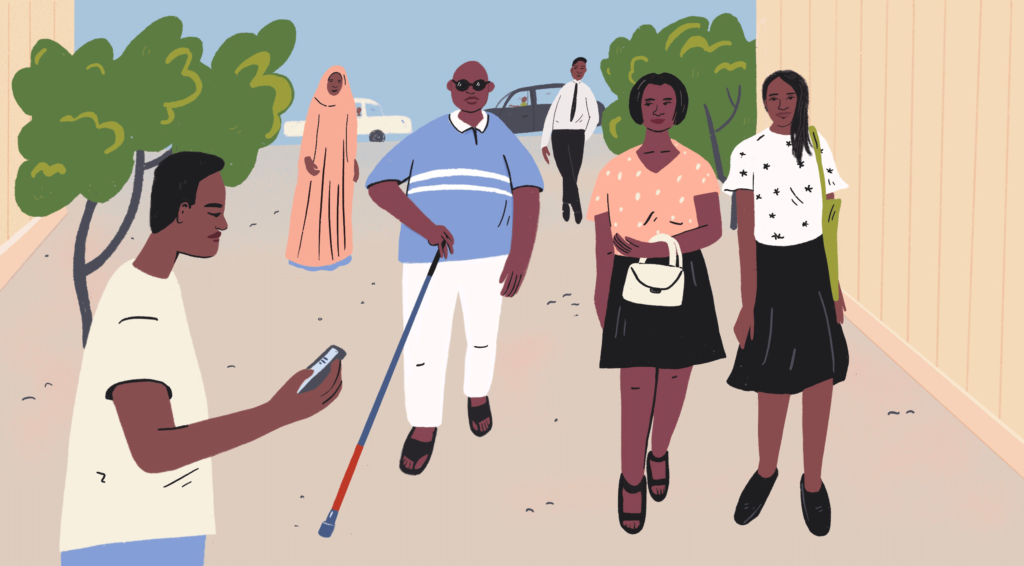 Obinna Ekujereonye lives in the heart of Abuja, Nigeria’s capital, fighting for opportunities with three million other residents, most of whom are sighted, unlike Obinna, who navigates the sprawling city with technological — and occasionally human — aid.